Indiana agriculture associates the name Schlosser Brothers with the largest organization in the state manufacturing and handling dairy products. It has been estimated that of the total of 64,000,000 pounds of creamery butter manufactured annually in Indiana. Schlosser Brothers make over 13,000,000 pounds, 80 percent of which is the famous Oak Grove grade, a brand which the firm has used since 1894 and has carefully and scrupulously maintained the name as a standard of the highest quality.

Someone with a gift for statistics has endeavored to present a graphic picture of what the Schlosser annual butter production means. Using as a basis that one pound of butter will cover a square foot one-inch thick, there is enough Oak Grove butter from the five plants of the Schlosser Brothers made every year to pave the National Road from Richmond to Terre Haute and have enough left over to give every visitor to the Speedway race on Memorial Day enough to butter a slice of bread.

Schlosser and soon-to-be-Schlosser land near Bremen – 1881

The Schlosser Brothers were all born on a farm in Marshall County, Indiana. Their father was Jacob Schlosser, who was born in Waldfischbach, Reichnbiem, Germany, April 29,1829. After coming to America he married, in New York City, about 1856, Eva Margaret Karrar, who was born in Susenhausen, Baden, Germany, October 18, 1829. Shortly after their marriage they came west and located on a farm in German Township, Marshall County, where they lived out their lives. The mother died in 1892 and the father in 1906. Their children were:

Jacob, who had a prominent part in establishing the business of the firm at South Chicago and became one of that community’s most enterprising citizens, died there February 13, 1910.

The record of marriages of the family is as follows:

The Schlosser Brothers made their first churning of butter on September 1, 1884. It consisted of thirty-eight pounds. Their first establishment was on a corner of their father’s farm near Bremen. In contrast with that output just forty-five years ago their different plants have since reached a daily production of 50,000 pounds. The first year their business amounted to about $15,000, and today it runs to eight million dollars annually. The company maintains its main office at Frankfort, Indiana, and other central plants are at Plymouth, Indianapolis, Fort Wayne and South Bend, while they have stations in almost every town in the state.

The Schlosser Brothers have inaugurated many systems in their business, and their policies have been copied by similar organizations all over the country. They were the first to work out the idea and put into effect the cream gathering system. Instead of permitting individual farmers to take time from their business and bring in cream in varying conditions and at irregular intervals, the Schlosser Brothers put on the road trucks, at first drawn by horses and later motor trucks, covering definite routes, each truck collecting the cream from forty to sixty farmers. This was the first firm in Indiana to begin the manufacture of dried buttermilk.

Schlosser Brothers have had a high sense of their responsibilities to the dairy farmers of Indiana, and have worked in close cooperation with their patrons, advising them and encouraging the increase of dairying, the use of better cows and better methods in general of dairy management and milk production. Representatives of the firm have been in a sense dairy experts, advising individual farmers, and they have also sent out tons of literature, in this way supplementing the valuable service of the state experiment stations. The same trucks that make the rounds daily for collections of cream also carry the farmers’ eggs to market. Recently [1931] the Schlosser Brothers inaugurated a system of buying eggs which would return to the egg producer prices in proportion to the value or freshness of the eggs, this system being known as “buying eggs on a graded basis.” They have worked out a system of rules for producing No. 1 eggs, and this system of grading is estimated to have increased the egg income of poultry raisers who are patrons of this system from ten to thirty per cent.

Samuel Schlosser, a member of the Schlosser Brothers since 1899, has always taken a very active part in everything pertaining to the development of the dairy industry of the state. In 1902 he was made secretary of the Indiana State Dairy Association and in 1903 became its president. He has held an official position in the association ever since, either as a director or chairman of some important committee. One of the most important acts with which he was associated was that of being chairman of a joint agricultural committee of the Dairy, Live Stock, and Grain Growers that succeeded in securing from the State Legislature in 1905 an appropriation of $25,000 for the promotion of agricultural interests of the state through the experiment station at Purdue University. This act provided for an advisory committee of three to confer with the experiment stations officials concerning the use of this fund. Mr. Schlosser served on this committee for a number of years, representing the dairy interests.

Naturally the Schlosser Brothers are very prominent members of the association, of which their business is concerned. Monroe Schlosser was at one time president of the State Dairy Association, and Gustav Schlosser was president of the State Poultry & Egg Association. In 1911 the dairy manufacturers formed an organization of their own and Samuel Schlosser was made its first president, with Monroe Schlosser the first treasurer. Samuel Schlosser was later again elected president, and he was largely instrumental in securing the meeting of the National Dairy Exposition at Indianapolis at the State Fair grounds. He has been a prominent member of the American Association of Creamery Butter Manufacturers and for one year was its president, and has been a member of its executive committee since 1915. For fifteen years he has been a member of the board of directors of the National Dairy Union, with headquarters at Washington, D. C.

Mr. Samuel Schlosser has for twenty-seven years been a member of the board of the Methodist Episcopal Church at Plymouth and was chairman of the building committee when the new church was erected. For six years he was a member of the city school board. He is a Republican and for two years served as treasurer of the county committee. 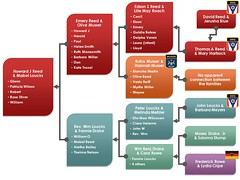 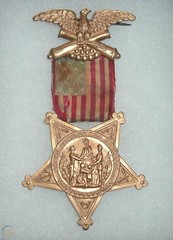 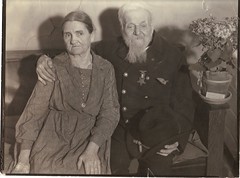 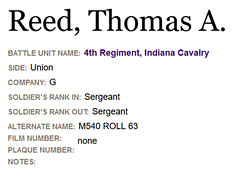 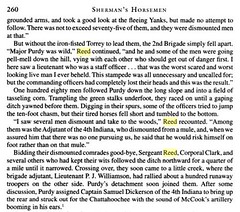 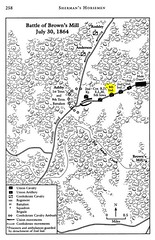 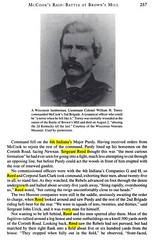 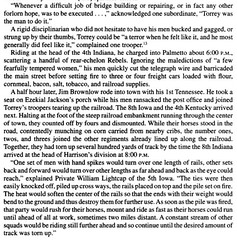 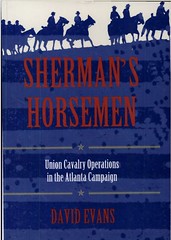