Tomorrow is February 29: leap day. It used to be a common tradition in America that gals could propose marriage to the feller of their choice in a leap year. In late 1895, the Enquirer cautioned that the upcoming year would be the last chance a gal had for eight long years: century years like 1900 don’t get a leap day.*

Much was made of the idea, and numerous leap year stories and jokes were published in the Enquirer down through the decades (the cartoon at top is from 1924). Various “ancient laws” were put forth to account for the tradition, most of which dictated a fine on men who refused a proposal or even an invitation to court.

Leap year dances and parties might be held anytime during the year and organized by the girls for the purpose of inviting boys. Note however that the idea of a girls-ask-the-boys “Sadie Hawkins” dance (or day) was separate from the leap year tradition. It came from the Li’l Abner comic strip in 1937. It doesn’t appear in the Enquirer until 1940 and was initially tied to the leap year tradition but continued to be popular in non-leap years for decades.

Noticeably absent from the numerous leap year stories in the Enquirer is one about any female actually taking advantage of the tradition to propose. 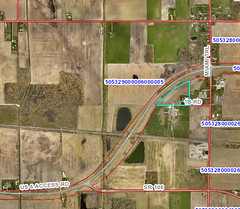 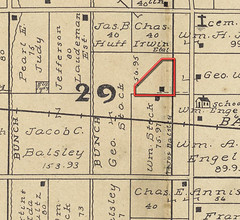 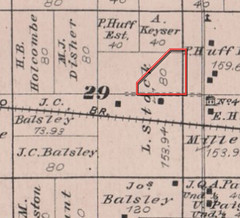 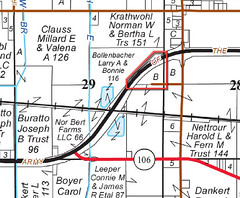 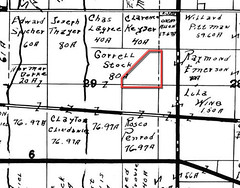 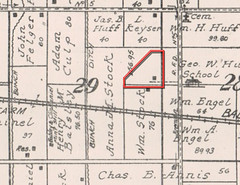 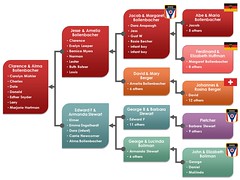 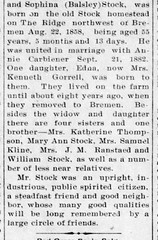