Prior to the 1930s, the north side of E Plymouth St was fully developed along the 100 block. Some of those buildings are still there, albeit greatly changed, but the ones at the east end are all gone.

In 1935, Oscar Mutti built a new building on the ashes of the old Ponader building at 107-109 E Plymouth. About that time, he built a service station on the corner lot he’d purchased a few years before. It had previously had a house on it, owned by Mrs. Charles Hoople, and just west was the old John Doering garage, which also came down. He leased it to William Baxter and Ward Molebash, and later to Glen Kile and Devon Pittman.

By the 1970s, it had become Steve Muffley’s Mobil station and later an Amoco station. For 20 years or more, it has been Bi-County Towing. 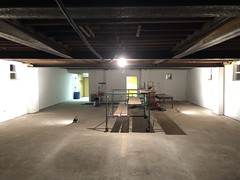 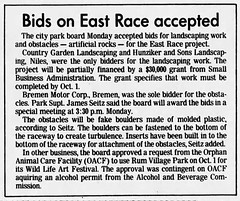 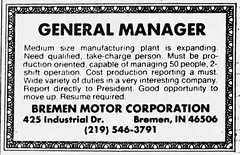 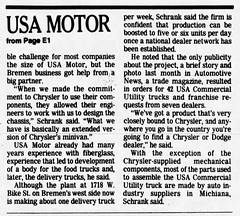 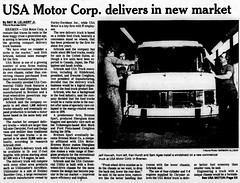 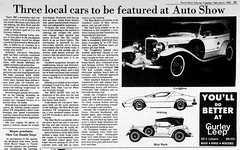 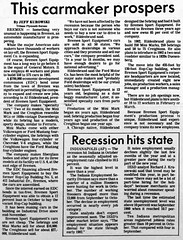 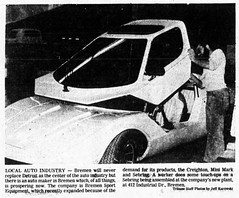 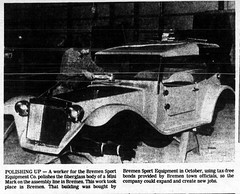