Among the attendees of the reunion of the class of 1967 who visited the Bremen History Center on Saturday was Bob Cirillo, whose family left Bremen in 1957. He reconnected with people he hadn’t seen since third grade, and was interested in his parents’ business in Bremen.

Joe and Mary Cirillo came to town in 1950 and are remembered by many as having sold their families their first television set.

Joe first went into business with Herb Riedel in the Bremen Radio Clinic on US 6 West, next to the Dairy Queen. But they parted after a short time, and Joe and Mary opened the Bremen Music Store, which moved from place to place over the next several years. First, it was over the Corner Hardware Store (now the Downtown’r), then in the old Lowenstine building (now Wooden Peel), and then in the Bornemann outlet at 115 N Center (now Edward D Jones). Unfortunately, Bob says, his father was much more interested in aviation than business (he got his license in Bremen from Eldridge Sheetz and Fred Berg). The family moved to Indianapolis, where he become a pilot. Bob himself lived in Germany for some years and now lives in the Netherlands.

View the whole Cirillo album on Flickr, complete with census records and other clippings.

Highlights (click any image below to see a larger version): 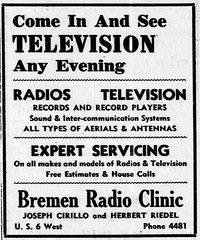 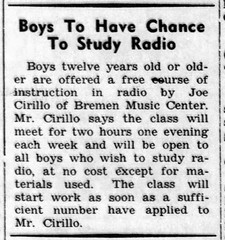 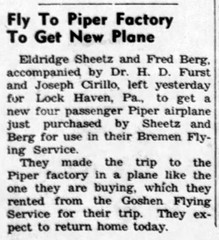 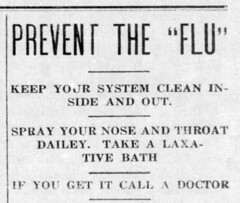 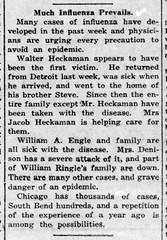 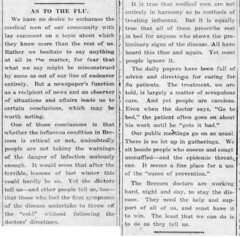 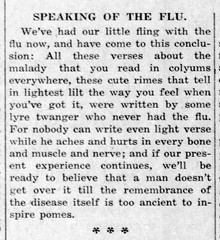 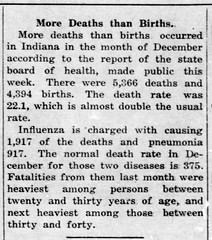 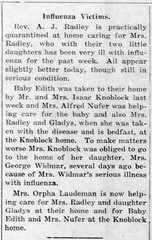