February 26 marks the 100th anniversary of the birth of Doc Bowen. On Sunday, volunteers of Historic Bremen visited the Bethel College exhibit of his life and memorabilia.

Beth was born in Crown Point, Indiana, to German immigrants Alvin and Bertha Steinmann, who ran a butcher shop. She and Otis lived with her brother Harry over the butcher shop while Otis completed his MD at Indiana University School of Medicine in 1942.

Doc began his career on an internship from Memorial Hospital in South Bend. From 1943 to 1946, he served in the Medical Corps of the United States Army, rising to the rank of captain. Afterward, he took over Dr. Homer Burke’s “maternity hospital” on S Center St in Bremen. He also served as coroner for Marshall county.

Doc was long active in Republican Party politics, serving as a member of the Indiana House of Representatives from 1956 to 1958 and again from 1960 to 1972. He was speaker of the house from 1967 to 1972 and held other posts. After one unsuccessful attempt, he was elected Governor of Indiana in 1972 and was re-elected for a second term in 1976, making his thick-rimmed glasses a campaign trademark.

Doc and Beth had four children: Rick, Judy, Tim, and Rob. Following her death in 1981, he married Rose May Hochstetler.

Doc continued teaching at Indiana University until he was appointed by President Reagan as Secretary of Health and Human Services, making him the first medical doctor to serve in that position. It is said that as Secretary, Doc always had a prescription pad handy, recommending remedies to treat minor ailments for both colleagues and members of the press. He served this position until 1989, when he retired to his home in Bremen, Indiana, the large house on N Center St built by Peter Dietrich in 1901.

Click on the image below to view a larger version of the current photo or (on the arrow at the right) to advance the slideshow. 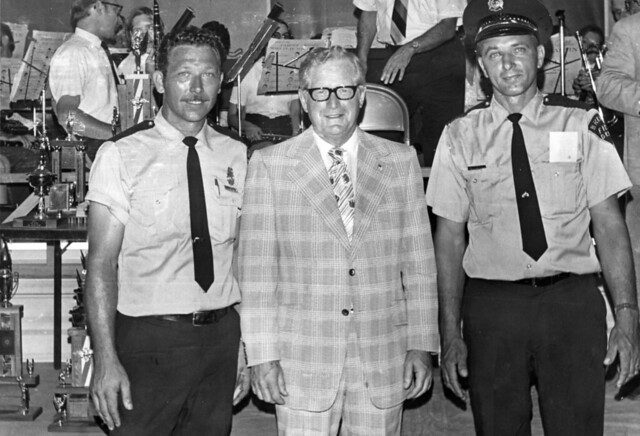 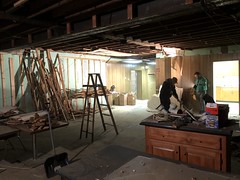 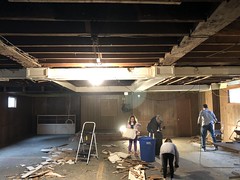 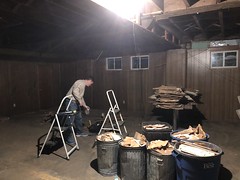 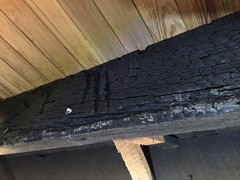 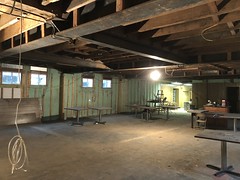 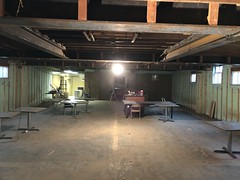 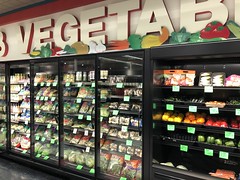 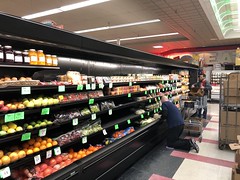 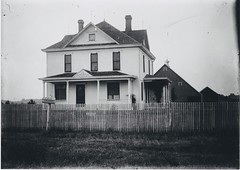 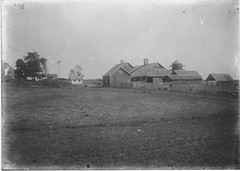 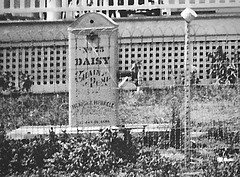 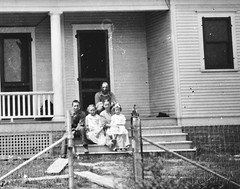