If you’re not familiar with Google Street View, it is a feature of Google Maps that shows the view along roads and streets from the perspective of Google’s trucks that bristle with cameras. As the truck moves, it periodically takes pictures in front, behind, and to both sides, recording everything it passes. And Google sends its trucks all over the world, down virtually every side street and public lane, every few years.

The last time a Google camera truck came thru Bremen was on a pleasant October day in 2018. Prior to that was in 2013. And prior to that was 2011. The quality of images has gotten better and better over the years, and this most recent batch–taken on a sunny July day–is terrific.

The trucks don’t drive every street every time, so there are some parts of Bremen where the most recent images are from 2008 or even a dreary day in 2007, when the quality was poor (and the cameras were crooked).

The wonderful thing about this project is that those old images are kept and remain available just by clicking on the available dates.

This allows you to compare the same location at different times. If this archive remains available in future decades, we will have an incredible historical record of America (and indeed most of the world–here is a street view of Dakar in Senegal). And it isn’t just roads. This same technology can be used to create a walk-thru of buildings, such as our own Bremen Castings.

This building is one of the oldest in Bremen’s downtown, built between 1877 and 1888. Here it is in the late 1800s, when it was the tailor shop of John Wilhelm. 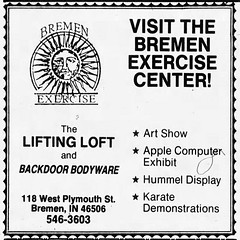 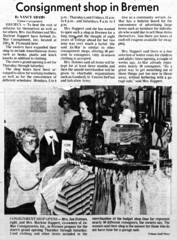 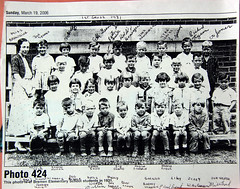 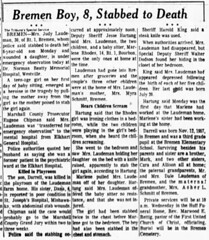