COVID-19 put the kibosh on Bremen’s annual Firemen’s Festival, which had seen annual festivities since 1940.

The Bremen Agricultural Society had run a popular agricultural fair in the fall from 1889 to 1919; the fair grounds were sold in 1920.

The Bremen Fire Department created a fall fair in 1940 at the same time they started a fireworks display for Independence Day (altho the fireworks were paused during WW2). In 1946, the fair shifted to July, but annually the fair was sometimes held as early as June and as late as August.

The festivities kicked off with a parade that featured local fire departments’ emergency vehicles. That evening, the fair opened. Luer’s Amusements was the company that provided the midway and thrill rides for many years. At some point, the various fire departments would square off against each other in a waterball competition, a kind of reverse tug-of-war in which opposing teams tried to spray a large plastic ball with water hoses. The ball was strung on a steel cable overhead, so that a direct hit would push it along toward the other team’s end unless they trained their hose accurately as well.

The fair featured food such as corn dogs and elephant ears, games such as dunk-the-clown and skee-ball, and thrill rides such as the Tilt-a-Whirl and the Haunted House.

We have surprisingly few photographs of the Firemen’s Festival parades and fair over the years, altho the last few years are well-documented. You can browse our collection here or click an image to go to the Flickr page and see a larger image.

Here is the parade from 2015. Photographer Stevie Schnick.

Here is an album from 2016. Photographer Derek Jensen. 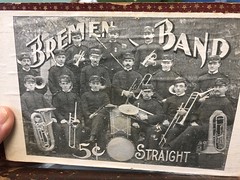 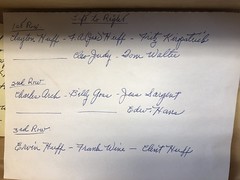 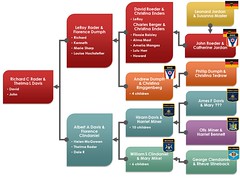 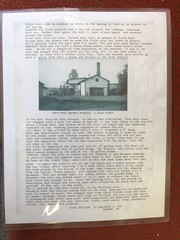 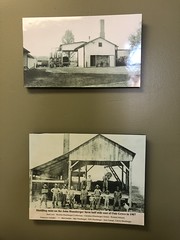 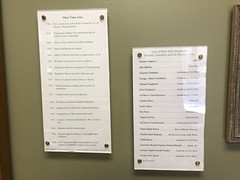 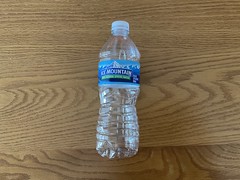 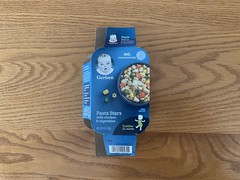 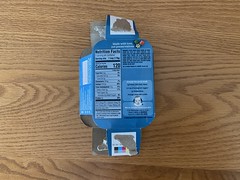 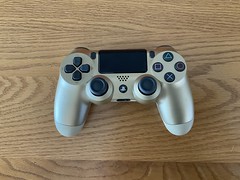 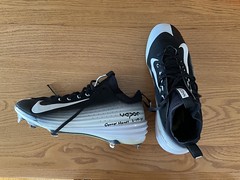 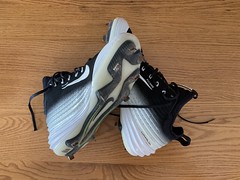