Are there fewer surnames than in the past?

In short, yes. Surnames, or family names, got started in Europe in the Middle Ages in large part because it was difficult for the government to keep track of people by given name only. This was because given names, or Christian names, had become highly conventional. On the 1292 London Subsidy Roll, 18% of the men were recorded as some variant of “John”. In the Oxford Dictionary of English Christian Names, HALF OF ALL MEN in England were named William, Richard, John, Robert, Hugo, or Roger.

As a result, even ordinary folk referred to their friends and relatives with some descriptor, like the trade the man practiced (smith, cooper, fletcher, fisher, butcher, baker, weaver, etc.) or where their family was from (Welsh, French, Scott, etc.). This way, “John the butcher” could be talked about without confusing him with “John the cooper”, who made barrels.

But the adoption of surnames passed down from father to son only solved the problem temporarily. After several hundred years, even surnames are consolidating due the way they work. (This is true all over the world, by the way. In Korea, more than half the country has one of five family names.)

The reasons are fairly obvious:

From this, you can imagine how a fairly prominent family name can die out in just a few generations. Daughter-heavy households, a war that kills some of the sons, and a deadly epidemic that happens to take a heavy toll on the family can combine to nearly wipe out a family name even if the bloodlines live on in the children of daughters and granddaughters.

And, of course, immigration to another country usually results in the next generation changing the family name or its spelling to better fit in with the new culture. Many Muellers became Millers and Schmidts became Smiths in America. In the Bremen area, some Kuntzes became Koontzes and Hochstetlers became Hostetlers, making it more likely that one or even both would go extinct. Some prominent Bremen names that are common no more include Ringle, Schilt, Soice, Lichtenberger, Helmlinger, Ponader, Lehr, Yockey, and Fries. 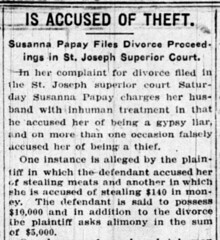 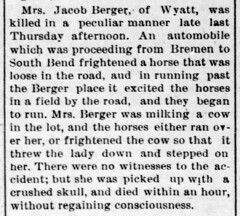 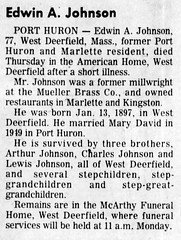 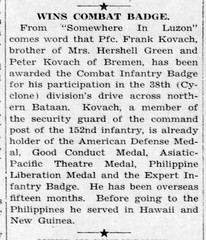 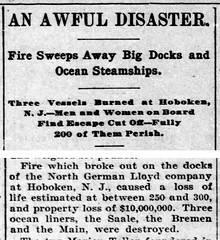 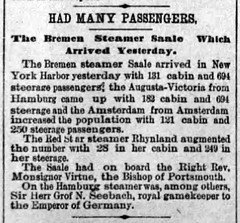 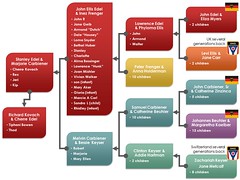 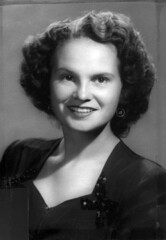 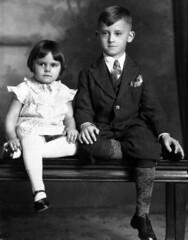 1934 or so - Marjorie and Robert Carbiener