Thirty-five years ago, in the summer of 1986, the United States of America embarked on an audacious plan: to create a human chain across the continent to raise awareness and funds for USA for Africa, the organization that produced the song “We Are the World” the year before.

Television coverage of people assembling in the chain of cities across the country, led by celebrities like Brooke Shields in New York, Michael J Fox in Columbus, Ohio, Elvis Presley impersonators in Memphis, and Mickey Mouse in Long Beach, California.

Because of Bremen’s location on State Road 331 and US highway 6, the chain came right thru town. Hundreds of people turned out from miles around to try to complete the chain.

Of course, there were very notable breaks in the chain across the country. Parts of the West, in particular, were sparsely populated, but even nearby areas were weak links, including the area around LaPaz. But because some areas were heavily populated–with people as much as 6 lines deep–there were reportedly enough people participating that if they had been spread evenly along the route, an unbroken chain across the 48 contiguous states could have been formed.

The endeavor was considered modestly successful, raising some $35 million in pledges, altho substantial organization costs left just $15 million to go to work at the charity.

Use the navigation arrows below to view the collection or click an image to go to its Flickr archive page. Photos from the Stevie Schnick collection. 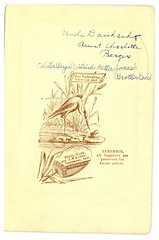 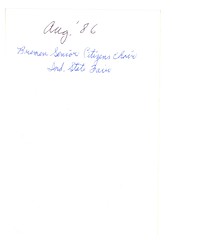 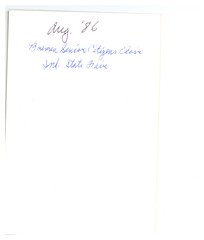 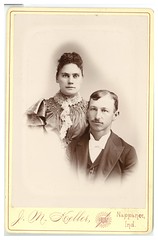 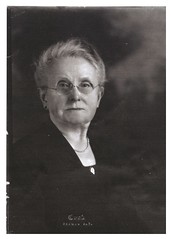 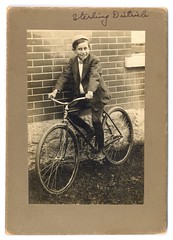 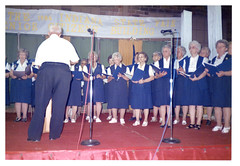 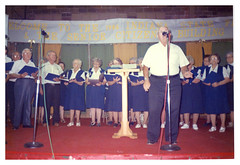 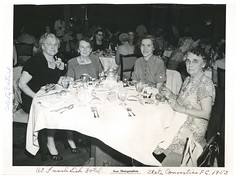 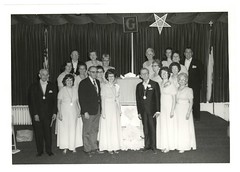 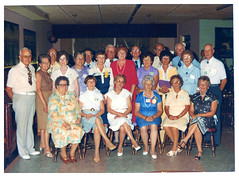