1909: The mysterious murder of Enoch Highshew

Enoch Highshew was born and raised in Bremen. His parents and sisters remained here, but he left for opportunities in Plymouth and later Mishawaka.

But early one morning, his teenage son found him in the family buggy, stone dead. It would take four years and multiple dead ends before the mystery was finally unraveled.

Click the images to display a larger version. Depending on your monitor, you may need to click again for the full-size version.

Initially, the fact that the body retained money and other valuables led the police to believe the murder was done for spite and that clues (or “clews”) would lead them to the murderer very quickly. Initially, Highshew’s own wife was suspected. She was cleared soon enough, and a $500 reward was offered.

While Highshew was well-liked generally, he did have at least one enemy: Edward Hepler, whose wife Highshew had insulted, and perhaps an unnamed jealous husband as well….

For years, the case went cold. Then, in 1913, somebody who knew something started talking: the teenage sister-in-law of Willard Armey said he’d told her he’d had a part in a killing back in 1909, when she was 14. When she happened to encounter the widow four years later, she—and the whole Mishawaka gossip machine—starting talking. The accomplice, William Booker—already in prison for another offense—quickly made his plea for immunity.

The authorities subpoenaed the young woman and put on a trial.

The defense argued that Arney wasn’t involved at all, that Booker just had it in for him, and that evidence at the scene suggested only a lone assailant.

In the end, the jury agreed with the defense, and banner headline told the tale. Booker still got immunity, but he was virtually guaranteed to have to serve out his full sentence on the forgery charge that had put him prison in the first place.

Arney went home to a rousing party thrown by friends and family.

In the aftermath, Highshew’s widow cashed in on her fame and did an advertisement for kidney medicine! She later remarried to Frank Fries, the wealthy son of a German farmer.

But the story doesn’t end there. These things have a way of coming back around…. Arney was arrested for larceny.

Enoch Highshew’s parents and aunt and uncle are buried in Bremen. His only child Owen Cornelius Highshew remained in Mishawaka as a brakeman for Grand Trunk and later a trucker and had one daughter. Enoch’s brother Philip had moved to Texas and fought in WW1. His sisters Orintha, Norah, and Laura, who had married Nelson Hanes, Edward Adam Rottmiller, Calvin Slawson, respectively, stayed near to Bremen. 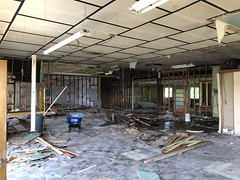 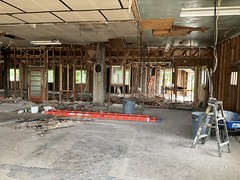 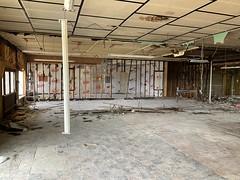 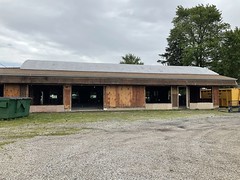 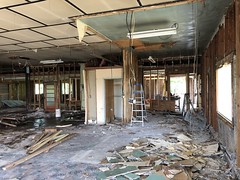 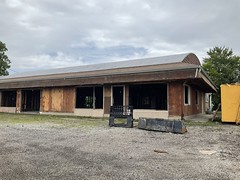 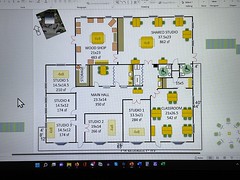 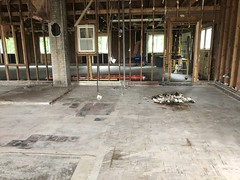 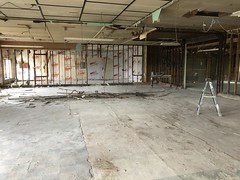 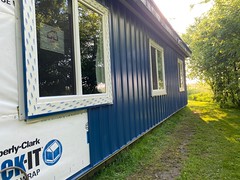 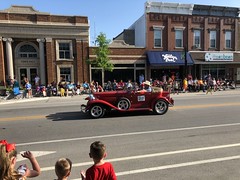 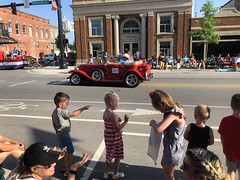